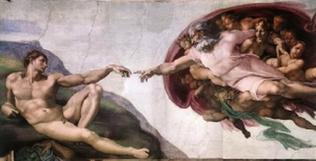 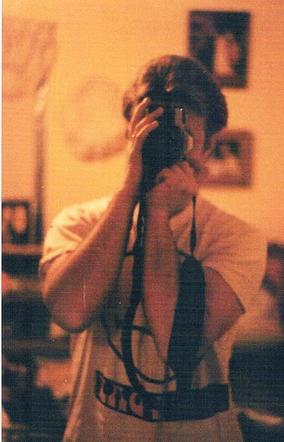 I will give the same... Authority that I received from my Father:

I will give them Authority... over the Nations,

and to break Them to pieces like clay pots.

I will also give 'Them' the 'Morning Star'.​

"I, Jesus, have sent My Angel to Announce these things to You in the Churches.

I am Descended from the Family of David; I am the 'Bright Morning Star.' "

​​"Portrait (He Knew)" by Kansas "Point of Know Return" album