John3:7
"Marvel not that I said unto thee... 'Ye' must be born AGAIN.(reincarnated)

​Where ALOT of these Songs 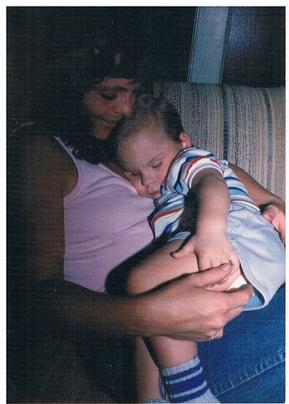 Revelations14:14
And I looked...and behold a White Cloud.
And upon the Cloud ...'One' sat 'like'... unto the Son of Man.
Having on His head a Golden Crown and in his hand a sharp sickle.

"Men think, perhaps, that it is peace which I have come to cast upon the world.

They do not know that it is dissension which I have come to cast upon the earth:

For there will be five in a house: three will be against two, and two against three,

The Father against the Son, and the Son against The Father.

And They will stand solitary."

"Golden Boy... take your place among the Stars.
Light your Fire... cast your Glow... near and far.
Mothers eyes warm you when you sleep.
There's a tree by a brook in the glade.
There's a wave off a cape making way.
Galaxies rush away from You.
I'll be there in the wind... in your sails.
Through the Clouds... through the Fog... through the Gales.
I'll be There... Golden Boy... for You."